SideBiz is grateful to be operating in Tkaronto, a Mohawk word for ‘where the trees stand in the water’.
This land is the traditional territory of the Wendat, the Haudenosaunee Confederacy, and the Anishinaabeg, including the Chippewas and the Mississaugas of the Credit.

The territory consists of ceded but forcibly surrendered land, covered under the Toronto Treaty 13 and the Williams Treaties, as well as unceded land that continues to be contested by colonial forces.

Long before these modern treaties, this land operated under the Dish with One Spoon Treaty between the Anishinaabe, the Mississaugas, and the Haudenosaunee, binding them to share the territory and protect the land. The dish represents the land, and the single spoon signifies that It is our collective responsibility to take only what we need, leave some for everybody else, and keep the earth clean.

It is imperative that we, as a business, and as settlers of this land engage in acts of decolonization and awareness of our direct benefit from the oppressive systems that continue to cause harm to Indigenous peoples.

If you are visiting our site from somewhere else in the world, go to https://native-land.ca/ to learn more about whose land you are occupying.

Ally-ship is an on-going learning process. SideBiz is committed to engaging in anti-oppressive practices for all marginalized groups. However if you notice an opportunity or area of growth for us, we sincerely encourage you to bring it to our attention and we will take action to right our wrongs.

SideBiz is an online marketplace that showcases products and services offered by the Canadian arts community.

At a time when the livelihood and sustainability of the arts industry is at stake, SideBiz aims to foster reciprocal relationships with artists and art supporters. Not only do we want to help artists and their side businesses thrive, we also want to create a space that puts a spotlight on many other meaningful initiatives that are bringing the community together.

SideBiz is the place to find someone the perfect birthday present or brush up on your singing technique, while also contributing to local Canadian artists. No matter where you are, welcome to SideBiz and thank you for supporting the arts. 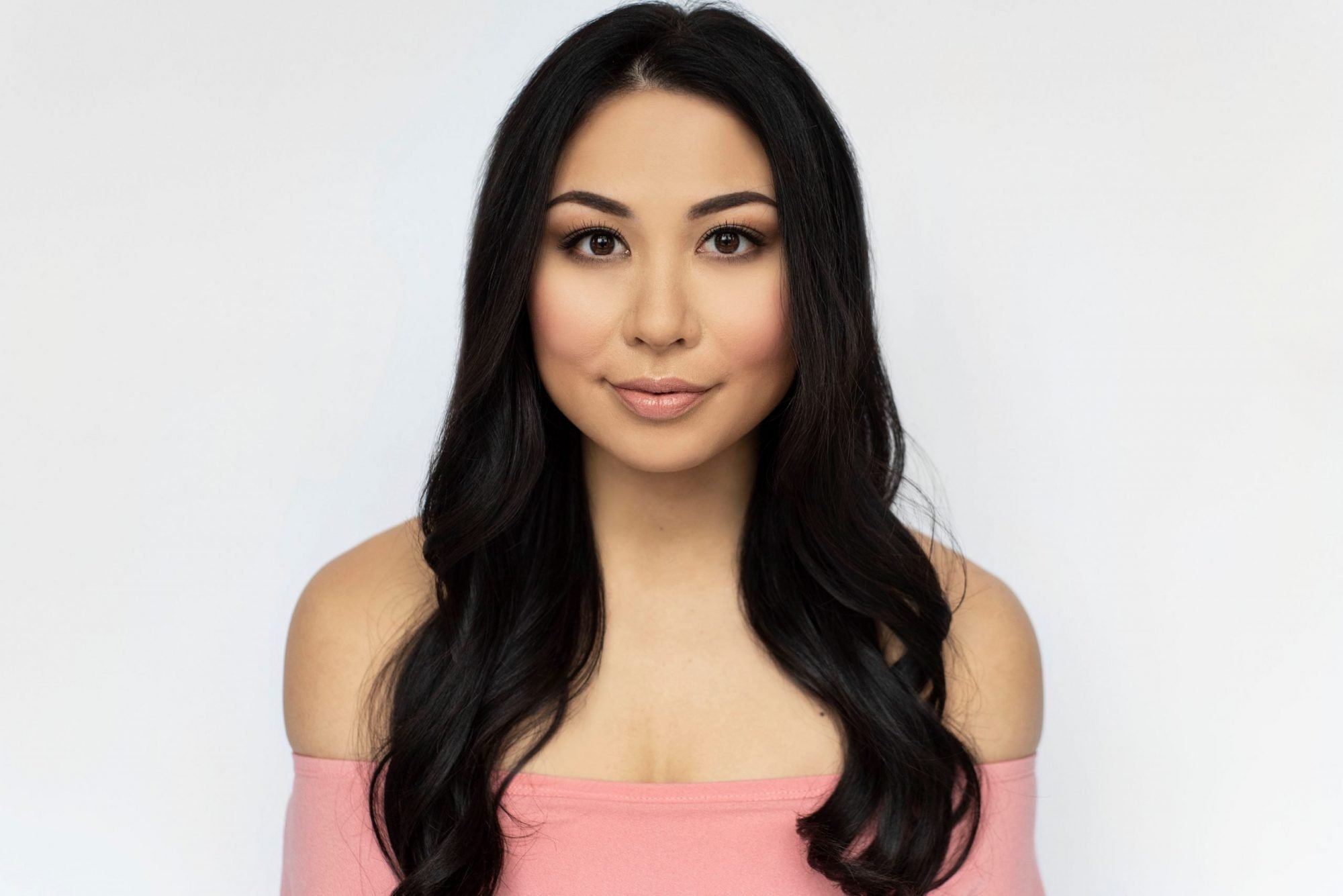 Originally from Calgary, Kelsey is a Toronto based performer with a Bachelor of Music Theatre Performance from Sheridan College. Since graduating Kelsey has performed in theatres across Canada and has also become a dog mom to a spoiled Shiba Inu named Kola. He’s sure to fall asleep at her feet, no matter where her career takes her.

Like many artists, Kelsey is facing the uncertainties of her industry’s future. Inspired by her peers in the theatre community and their never-ending talents on and off stage, she wanted to create a platform to help amplify and promote what our wonderful community has to offer. She hopes that SideBiz has helped you find what you’re looking for, and with a special touch from our vibrant community to you. 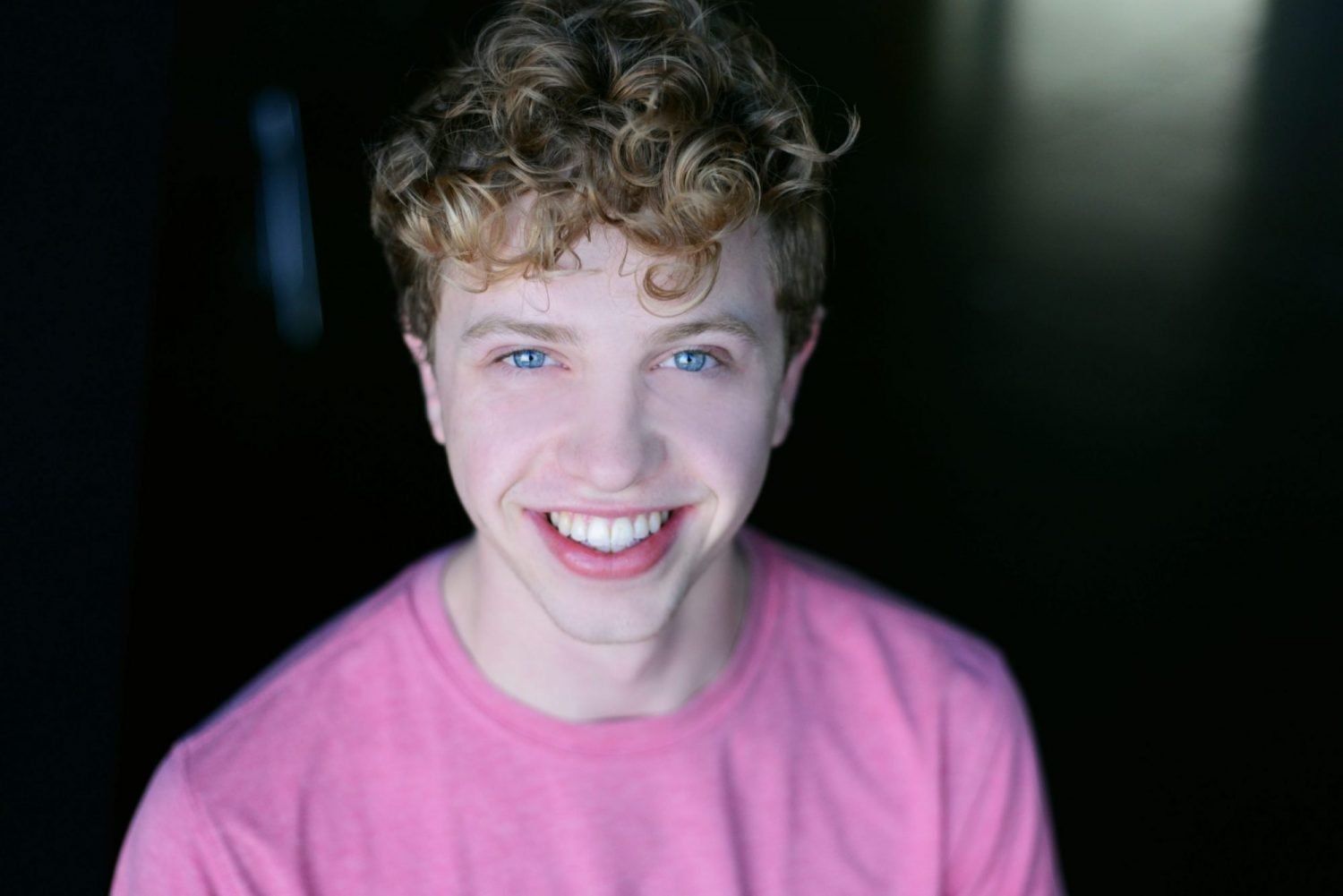 Jacob is a Toronto based performer and graduate from Sheridan College. Since graduation he has had the opportunity to perform, and work countless jobs in between.

During the past few months he’s immensely missed the artist community he’s a part of. That’s what has fuelled his desire to facilitate an online community where artists can come together and share their talents outside of the theatre, studio, and gallery.

He is bursting with joy seeing the incredible faith and support from his community and is excited by the unique talents everyone has brought to SideBiz.

Enjoy browsing and thank you for supporting artists.